Years ago, I had a high school freshman walk into my office, and he changed the way I looked at motivation forever. This student, we’ll call him Jackson, was a self-pronounced academic minimalist. When his English teacher asked him to write a paragraph about a book he read, he’d write only a paragraph. If a math test question required a two-sentence minimum explanation at how he arrived at an answer, he’d explain the concept in two sentences. If he was given a rubric for a social studies paper, he would only meet the requirements for a C grade. How can you motivate this child? He was always shooting for the C, never for the A. He saw no value in academic work. School work was just something his parents wanted him to do. But like so many other unique kids, he was extremely intelligent and had many extraordinary talents.

Jackson had a fierce entrepreneurial spirit. He had started his own sneaker art business. People would pay him $80 to decorate their sneakers. In addition, he was also playing with the idea of starting a mural or street art business. He was very interested in figuring out how he could make a living from art. He also spoke fluent Spanish and was working at a boys and girls club for underprivileged children as a translator. When I first met him, he really wanted to go on a trip to Ecuador with the club.

Jackson’s parents were highly educated individuals; they both had Ph.D.s from an Ivy League school. They were extremely frustrated with Jackson’s lack of academic motivation. Jackson had failed out of boarding school, and now he was barely passing his classes at his public school. He would also consistently lie to them about turning in school work. They were worried that Jackson was ruining his chances of getting into a decent college with his “minimalist” attitude, and they didn’t approve of his interest in street art. His parents didn’t want Jackson to pursue his businesses; they wanted him to focus on getting good grades first, go to college, and then select a career. They also had flatly said “no” to the Ecuador trip because they refused to reward Jackson for his poor academic performance. 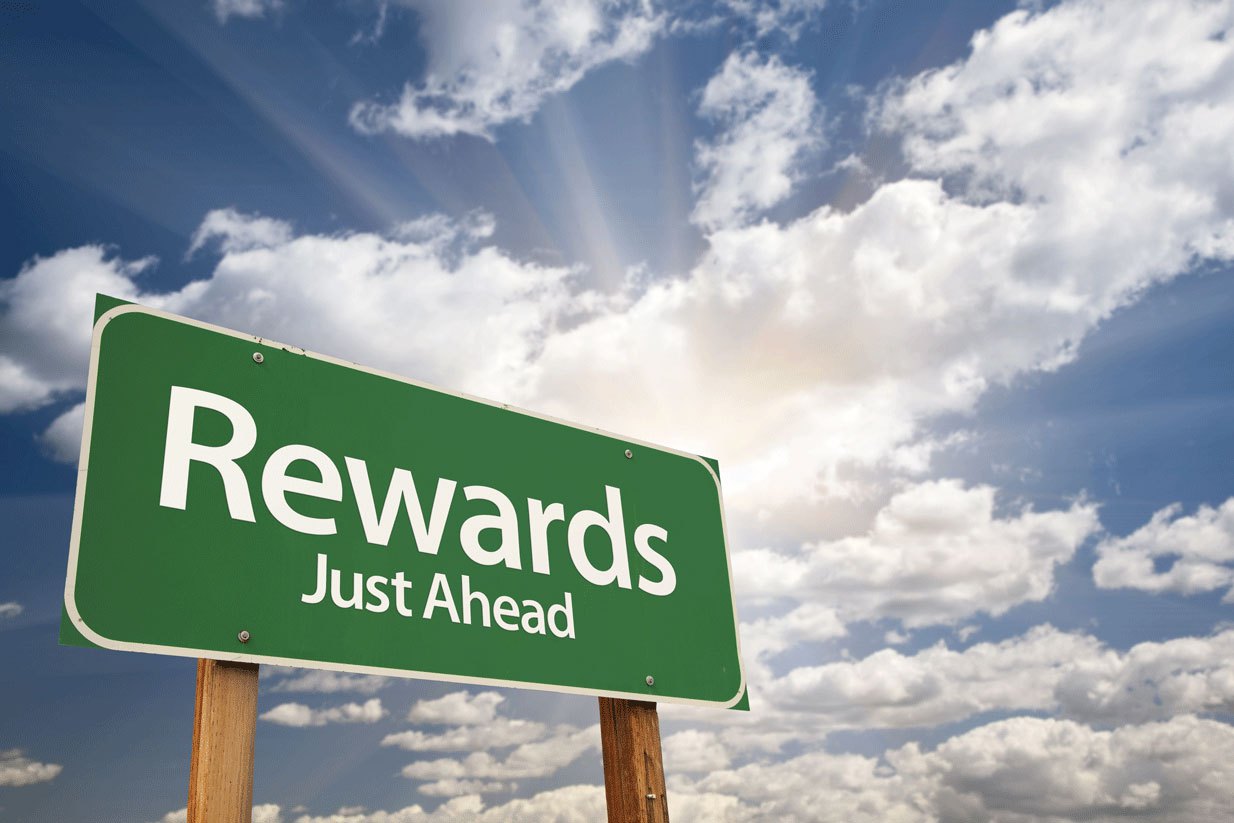 Use Passion as Motivators

When I started coaching Jackson, I realized that the only way I would get him onboard with my academic coaching program was to use his passions as motivators. I had to get him to see what was in it for him (WIFM). Otherwise, he’d use his minimalist attitude in our sessions as well. I started by engaging Jackson in conversations about his goals and businesses.

In the end, I negotiated a deal between Jackson and his parents. Jackson would do his school work and be honest about turning in assignments, and his parents would allow him to take art classes and pursue his sneaker business. If he improved his grades over the course of a year, he’d also be allowed to go on the Ecuador trip as a reward for good behavior. Every time we met, I connected the school work with his goals and interests. I helped him see how getting good grades would help him become a better entrepreneur, get his parents off his back, and give him more freedom and time to pursue his passions. Gradually, over the course of two years, Jackson went from a C student to an A student, and he and his parents were both happier.

Most kids like Jackson don’t realize that they need good grades in order to achieve their goals. They can’t see long-term like their parents can. So, pitching the idea that good grades lead to dream jobs doesn’t work with them. These kids need immediate reward. They need to see what’s in it for them (WIFM) now.

What’s In It For Me? (WIFM) Strategy

If you have a unique child who is unmotivated academically, consider using the WIFM strategy. Try to figure out what motivates your child. Your child’s motivator doesn’t have to be something that you think is an “acceptable” motivator. What comes up in my sessions all the time is that kids are motivated; they just aren’t motivated by what their parents want them to motivated by. For example, kids love Minecraft and parents hate Minecraft. But Minecraft time can be used as a reward for good behavior. If kids know that good behavior leads to more Minecraft time, they’ll exhibit better behavior.

Motivators can be anything from electronic time to not having to go to the learning center anymore. Below are some examples of motivators that have worked for my clients in the past:

Less Scrutiny – (graduating from an academic or social skills program, having less parental intervention, getting parents or teachers off their backs, etc.)

How to Use the WIFM Strategy

When using the WIFM strategy to motivate a child, first start by asking your child open-ended questions. What does your child want? What are your child’s goals? Try to remain calm while your child explains his or her interests—no matter how far-fetched or cockamamie they may be. By allowing children to verbalize their goals, you are validating their opinions and creating partnerships.

Together, choose rewards for good behavior, rewards that will immediately benefit and motivate your child. Also, clearly explain what your child will have to do in order to earn those rewards.  For example, they may have to turn homework in on time consistently for one month, or they may have to raise their grade from a C to a B by next term. Lastly, try to show your child how improving their academic skills will help them get what they want in the long run too. By tying their daily work to their larger goals, you can help kids make the connection between the now and the future.

When Jackson realized that improving his grades would lead to immediate rewards and help him achieve his long-term goals, he saw a reason to try harder in school. His goals (not his parents goals for him) motivated him to become a better student. All children have to be willing to engage in the change process in order for change to occur. By using the WIFM strategy, you can also motivate your child to be a better student.

More actionable advice, exercises and videos can be found in the Store

How to Coach Your Child – Kids need good role models. Skills like listening and communication are critical. This exclusive program for parents teaches how to coach your kids for life.

Adults with ADHD Social Skills Training: How to Get Along with Everyone – 2-Part Seminar with Caroline Maguire

Rusty Social Skills Bundle – Everything you need to help students return to the classroom for the development of critical social skills.

Coaching Conversations Video Course – How to use the lessons in Why Will No One Play with Me? in everyday life using real people and real scenarios

From “Hi” to a Full Conversation – How to adapt conversation starters to initiate small talk.

Why Will No One Play with Me?

How to SEL – HOW TO help children build social skills

How to Help the Socially Awkward Kid